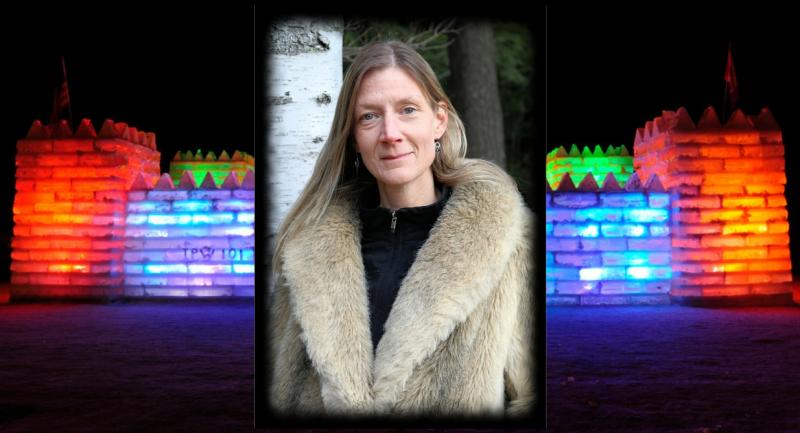 Christine Bell- Christine grew up in Bombay, NY, on the Canadian border and graduated from Salmon River Central HS. She is the daughter of the late William Hastings Perkins and Dorothy Perkins of Lake Placid and youngest sister to Cathy and Karen. After HS, Christine attended Hartwick College in Oneonta, NY and majored in Anthropology. Upon graduation she moved to Buffalo where she lived almost entirely for free with her sister Cathy and worked lots of different jobs like bartending and managing a Wendy's restaurant. After much consideration and encouragement from others she decided to apply to the School Counseling program at the University of Buffalo where she received her Master's Degree. She was first hired as a School Counselor in 1994 at Salmon River CSD and was hired as a High School Counselor at Saranac Lake CSD in November of 1998 and has been here ever since. Christine has also been the Key Club advisor for many years. She feels incredibly lucky to work in such a great school district with amazing students.She learns things from them every day. Christine is married to Thomas who she met at Hartwick. She is Mom to twin daughters, Olivia and Molly who are in 10th Grade at SLHS. She was so honored to be asked to be part of this year's WCC as Archbishop and looks forward to all the fun ahead. Happy Carnival to all!