Menu
We're Back! The 2022 Winter Carnival will be February 4 thru 13.
Looking forward to seeing you again

Brett Dawson- Brett is the son of Kim and Guy Dawson and the youngest brother of Andrew,Travis and Dylan and uncle to Jacob. He follows in the footsteps of two of his brothers who were also on the court. During his high school career,Brett has played lacrosse, football, cross country, soccer and his favorite, hockey. Brett plans to attend college in the fall, majoring in computer science. Brett is honored to have been nominated for the 2018 Winter Carnival Court and hopes everyone has a blast this carnival! 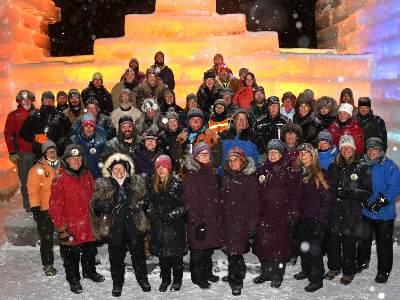